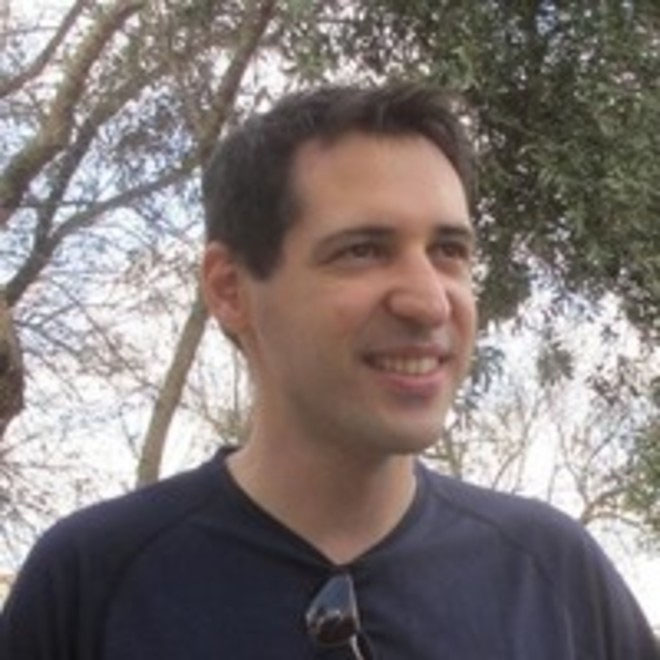 Ofir is a Ph.D. candidate at the University of Michigan. His research focuses on improving the feasibility of trustworthy execution in the cloud. His recent publications include Foreshadow (aka L1TF), redesigning modern processors to be resilient to Spectre (NDA), and alleviating SGX performance bottlenecks (HotCalls). Ofir worked for Intel in Haifa as a security researcher in the SGX group. He received his Master's in Computer Engineering from Tel-Aviv University and B.Sc from the Technion in Israel. His previous research focused on manipulating MEMS sensors and differential power analysis of cryptographic devices, which was published in Euro S&P, CHES, and HASP.

LinuxBoot is a firmware for modern servers that replaces specific firmware functionality like the UEFI DXE phase with a Linux kernel and runtime. Thus far, LinuxBoot could only launch unix-like OSes via kexec and did not support any OS that relies on the EFI standard. In this session, we demonstrate our proof-of-concept utility that can kexec the Windows EFI loader. The tool is based on the u-root project and modifications to the Linux kexec syscall. We will demo a successful launch of Windows 2019 using LinuxBoot/u-root.